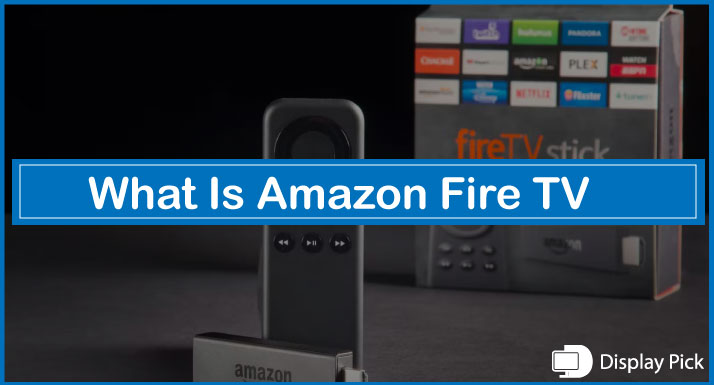 talk about them. Since smart TVs sell so well, the manufacturers keep on adding features to keep the customers hooked.

Another one of those smart TV platforms is the Amazon Fire TV, the product hasn’t been able to get the limelight it deserves. Amazon Fire TV offers similar features as the usual smart TVs though, but it might have something more to offer as well.

We came up with this detailed article to tell you what makes the Amazon Fire TV so special.

What is Amazon Fire TV?

The Amazon Fire TV is a device created by Amazon for video streaming, it operates by connecting to a television or a monitor to let you access countless shows and movies over apps like Amazon Prime, Hulu, Netflix, and many more.

Amazon released the device for the first time in 2014 and since then, many different models have been tried and tested.

How Does It Work?

The Amazon Fire TV operates like other media players such as Apple TV, Roku, and Google Chromecast. It’s a device that connects to a monitor or a TV via the HDMI port and behaves like it’s the Operating System of the TV.

The Amazon Fire TV has its own homepage as well as a library of free streaming apps and paid-subscriptions streaming apps that you can use to stream movies or listen to music.

What Can You Do With The Amazon Fire TV?

Even though some of the games can be played with the Amazon Fire TV remote, for a more thrilling experience, an additional game controller is suggested.

How Does The Amazon Fire TV Differ From Its Competitors?

Other smart TVs, excluding the Apple one, are mostly built on the Android Operating System, however, Amazon has modified the software of its TVs in such a way that the Android apps can not operate on the Amazon Fire TV.

Since the TV is an Amazon product, it prioritizes the Amazon services such as Amazon Prime Video and Amazon Prime Music by default, when you search for the content. This doesn’t mean that the other apps do not work well, they work absolutely fine as well.

Related: What Is UHD TV, What is Roku TV

Yes, the Amazon Fire TV needs a stable WiFi connection for you to stream content. Do note that even if you want to stream your local content, you will need an internet connection as the Home Interface will not be able to load without the internet, leaving you unable to access the features.

What Are The Internet Requirements For Amazon Fire TV?

Can I Sideload My Apps To Amazon Fire TV?

Yes, the Amazon Fire TV allows you to sideload your apps. You will need the Android Debug Bridge for this matter, as that is the most common and convenient way for sideloading the apps on Amazon Fire TV.

If you really want to find a convenient way to stream content from any platform straight onto your TV, the Amazon Fire TV should be your number 1 choice. You are spoilt for choices as you have hundreds of apps to choose from.

Amazon Fire TV can suit you further when it comes to pricing, you can get it at a relatively decent price if you want a small TV with a High Definition display and if you want a huge TV with 4K capabilities, the Amazon Fire TV has you covered over there as well with its various models. 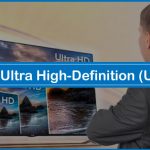 What Is UHD TV

What is Roku TV [DEATILED GUIDE] 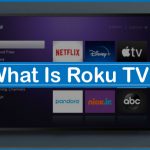 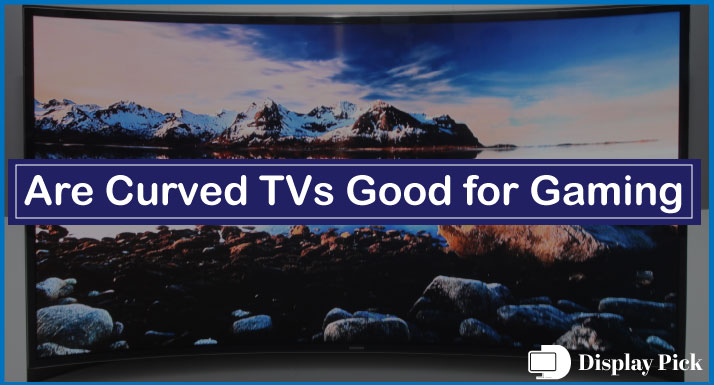 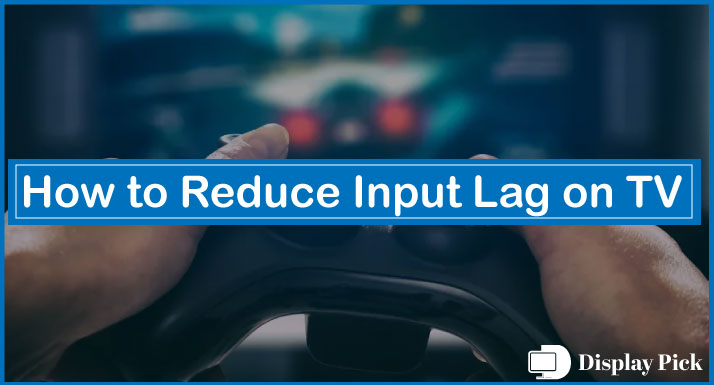 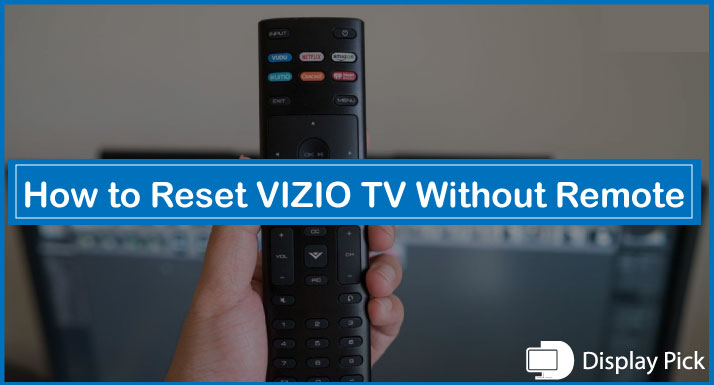